Carolina Pharmacy offers the best prices, fast prescriptions, and excellent service. We accept all insurance plans and are locally owned and operated. Call us for a price comparison with your current pharmacy. If you would like to transfer your prescriptions, call us at (803) 914-0318 and we will take care of everything.. We can save you time and money. 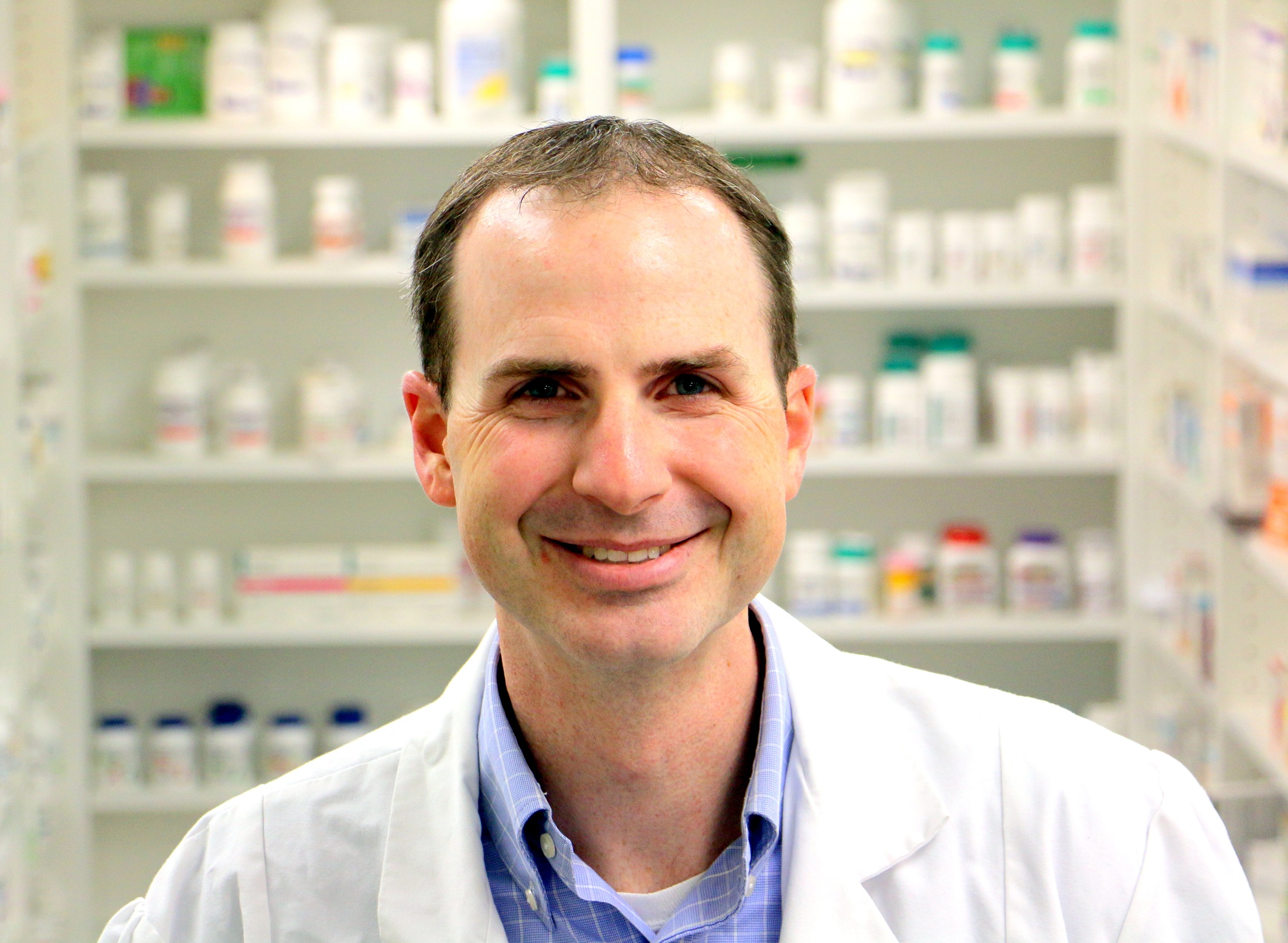 Owner/Pharmacist
Jeremy Simmons is the owner/pharmacist of Carolina Pharmacy. He has lived in the Lowcountry his entire life. Jeremy graduated from the Medical University of South Carolina with a Doctorate of Pharmacy degree. While working the past eleven years for both independent and chain pharmacies, he discovered a love for helping people in the community. This love for helping the community is what led him to open Carolina Pharmacy of the Lowcountry in 2014. He enjoys owning an independent pharmacy because he actually has time to get to know his customers and is able to offer many services the that the chains do not. In addition to Carolina Pharmacy, he also owns Beaufort Pharmacy & Compounding in Beaufort, SC. While not working at the pharmacy, Jeremy enjoys being outdoors. He likes most sports, especially NASCAR. Also, he loves to spend time with his two children, Reeve and Rebecca.